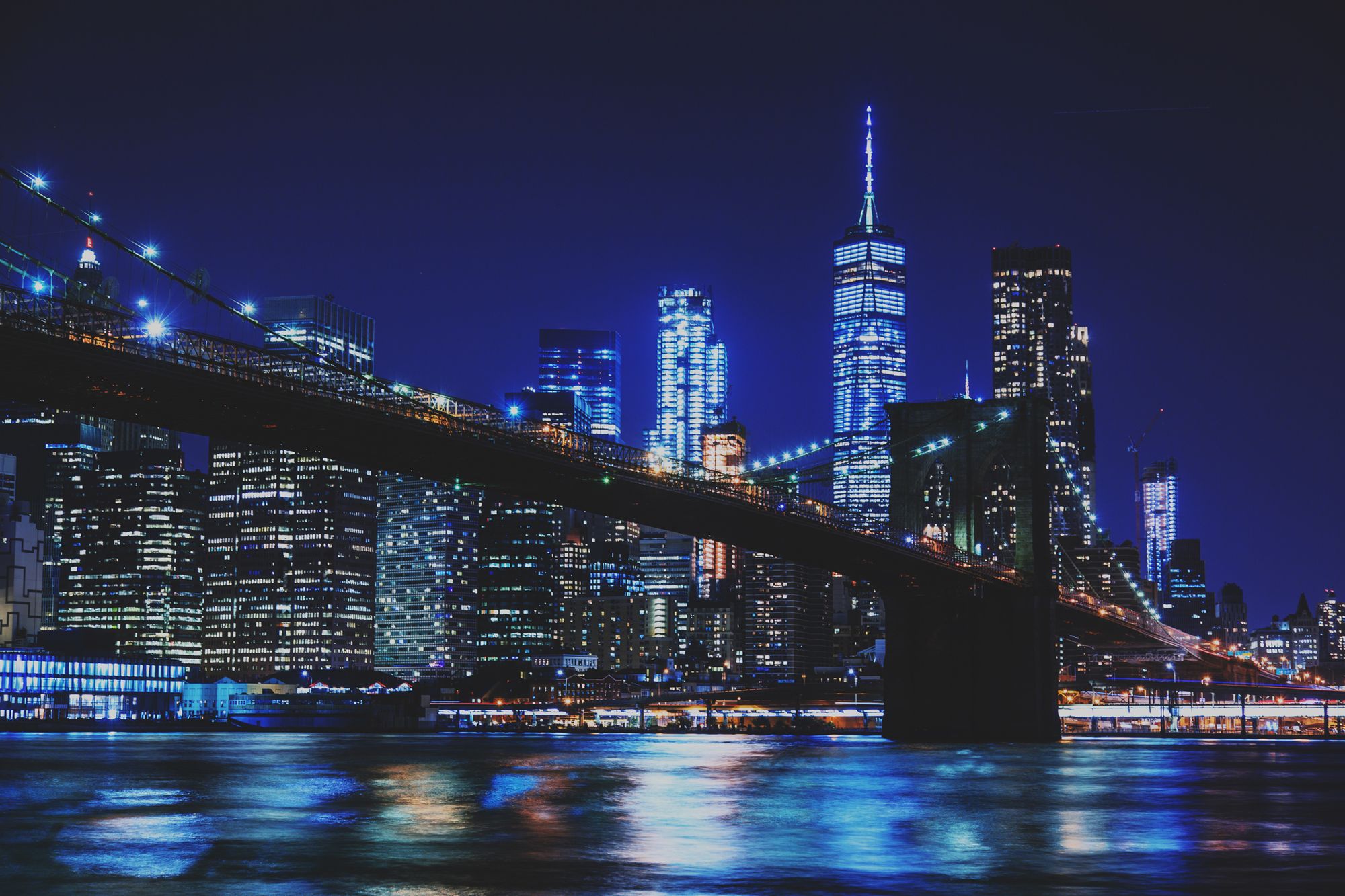 Be inspired, push the boundaries of content, and create value for your network!

Last week I attended New York Digital Signage week and had the privilege to check out one of the Barco events. The Media Lab Session featured Amahl Hazelton from an ad agency out of Montréal called the Moment Factory. Amahl dropped some awe-inspiring work along with some amazing business insights.

I’m here to summarize the hour-long, $100 ticket event for you in 5 minutes or less (not including video lengths). The only thing you'll really be missing are the fancy and delicious mini chicken burgers served before the event.

Now, this agency shouldn’t be a stranger to anyone in the industry - they have racked up award after award for a reason.

If you aren't familiar, Moment Factory's demo reel gives a little taste of their incredible skills.

Two projects from the presentation in particular stood out not only as stunning but also as amazing in the sense that they produced really impressive value for the customer.

The first project I want to highlight is called ‘Aura.’ It’s a projection mapping project done in the Notre-Dame Basilica in downtown Montréal. Unfortunately, as we all know, filling up churches these days is easier said than done, and this church is a beautiful building that requires a ton of maintenance. That maintenance costs money. So what does the church do? They create a tourist attraction!

As of today, the show is the #1 attraction in Montreal on Trip Advisor.

The second project I have to highlight is Moment Factory’s LAX project. Here are the numbers. The complete project came to be about $60 million which is actually chump change compared to the $3 Billion overall budget of the airport renovation. Once installed, JCDecaux won the contract to sell advertising on the network valued at ~$12.5 million per year (maybe more? $180 million total).

Break even happens within ~5 years and the rest is pure profit minus management costs.

If you aren't familiar, Moment Factory's demo reel gives a little taste of their incredible skills.

And these are only two of their MANY amazing projects over the years. I hope you’re inspired by agencies like Moment Factory and get lost on YouTube taking in all of their amazing samples. Not only do they execute amazing work, they have also created astounding value for their customers and the business behind it.