“Give me 6 hours to cut down a tree, and I’ll spend the first 4 sharpening the axe.”—Abraham Lincoln.*

While it’s up for debate whether Honest Abe actually said that oft-quoted maxim, the importance of staying sharp in the digital signage industry is indisputable. Growing and maintaining a high level of expertise and execution is key to our teams’ and team member’s ability to crush it as a company and consequently, solve customer problems more quickly and effectively. So what does that actually look like? I put the question to a few of Screenfeed’s finest to find out...

Our Panel of Team Members

Being a content company I guess it shouldn’t have come as a surprise, the most common method of skill sharpening was via...content!

Blogs, newsletters, tutorials, online courses, books, audio books, podcasts—several team members make a habit of curating their own mix of sources to stay in the know:

“Follow a couple news aggregators and a few specific blogs, and take the time to read things of interest and often continue beyond the initial info/article.”—Quentin, CTO

“I like to browse community sites like Dribbble and Behance for inspiration and to gauge what’s out there already. Most importantly, I also like to lean on traditional art and design books to reinforce elements, principles, and color.”—Alyssa, Associate Creative Director

“Beyond the usual blogs, I almost always find some helpful nuggets of wisdom in case studies and behind-the-scenes social posts.”—Pete, VP of Creative

“I subscribe to (and read) high-quality newsletters which aggregate good articles on the kind of work I do.”—Jesse, Sr. Software Developer

Bonus points for Jesse—Double curation!!! Time is precious—only invest in reading the best of the best.

“Listen in on webinars [if I] know nothing about the tech, or if I know a lot about the tech and am looking to optimize my workflow.”—Cody, Software Engineer

“I watch a lot of YouTube videos about different front-end technologies, both recordings of talks and technical walk-throughs.”—

“Read a lot… not just directly related, but tertiary cross-pollinating ideas around my expertise.”—Steve, VP of Business Development

Another common thread among the team was the importance of reaching outside the comfy confines of content consumption on our own terms to learn and grow:

“The creative team shares bits of inspiration as part of a running agenda point in our weekly meetings, where we try to debate/discuss its merits and points of critique, but also try to draw connections to how it might improve or be useful for Screenfeed content, marketing, etc.”—Pete

I think it’s important to note here that there’s an inherent amount of humility that comes along with growth—the mere act of reaching out to others with the frame of mind that they know more than we do requires a degree of vulnerability. That can be easier for some than others.

There’s also something to be said about physical proximity to peers and leaders in a learning environment. As our VP of Business Development, Steve Glancey emphasized how industry events, mixers, and training sessions play a big part in improvement in his role.

“Most everything can be accomplished from my home office via email and phone, but nothing quite replaces the ability to meet and reunite with industry friends face-to-face.” He added, “some of my biggest behind-the-scenes insights about what is coming next in the industry are shared face to face. No one shares their R&D pipeline or where they're finding the most success in new revenue streams via their website or on press release.”

We believe in the value of pursuing the ‘what-if’s’ so much, we actually state CURIOSITY as a company value, and it certainly surfaced in team member’s responses:

“I try to apply new things I learn in each new project, also I try lots of things in little sand-boxed, throw-away experiments.”—Jesse

“I tinker around with small sandbox projects to apply new things I learn about.”—Zack

Can’t beat the blank slate of a good old-fashioned sandbox. In fact, we instituted a sandbox of sorts in the form of a company-wide ‘White Space’ policy a little over a year ago where each team member is tasked with carving out a set number of hours each quarter to pursue learning and experimental endeavors that bear potential to benefit the company, but don’t necessarily fit into formal projects:

“During these hours I’ll try something new or build on a skill through a tutorial on Skillshare...learning new things helps keep me excited in my role as I can bring more to the table.” —Alyssa

“For me, White Space has created a space to accelerate learning…[it’s] where my biggest skill breakthroughs have occurred and successful projects emerged.”—Reece, Software Developer

In one of our very first posts, I shared how and why our team identified four core company values. I mentioned how CURIOSITY specifically relates to our mandated use of White Space, but in chatting with our team, it’s interesting to see how our other values play a central role in how our teams and team members pursue an ongoing growth curve:

Curious: Hang around our team long enough, and you’ll see each team member has their moments of having their head in the clouds—asking any variety of what-if’s, how-could’s and lets-try’s...

Humble but Confident: Recognizing there’s much to be learned from others, at the same time believing our raw skills serve as pathways to continual growth.

Self-Motivated: I’ve been on the Screenfeed team for over 9 years, and I can honestly say any successful team member has always exhibited a common trait of pursuing growth without being prompted.

Genuine: While this value wasn’t explicitly revealed from our internal poll, the reality is our biggest leaps as a company have nearly always come as a result of one or more team members being willing to speak genuinely and candidly about areas of improvement—avoid candid feedback, and you’ll miss opportunities for growth.

Does this resonate with you and your team? Do your efforts to learn and grow reflect your team culture and values?

If you’ve found success in particular sources or strategies for team learning and growth, we’d love to hear about them!

As always, email, Tweet at us, and subscribe below to stay in the loop with future posts! 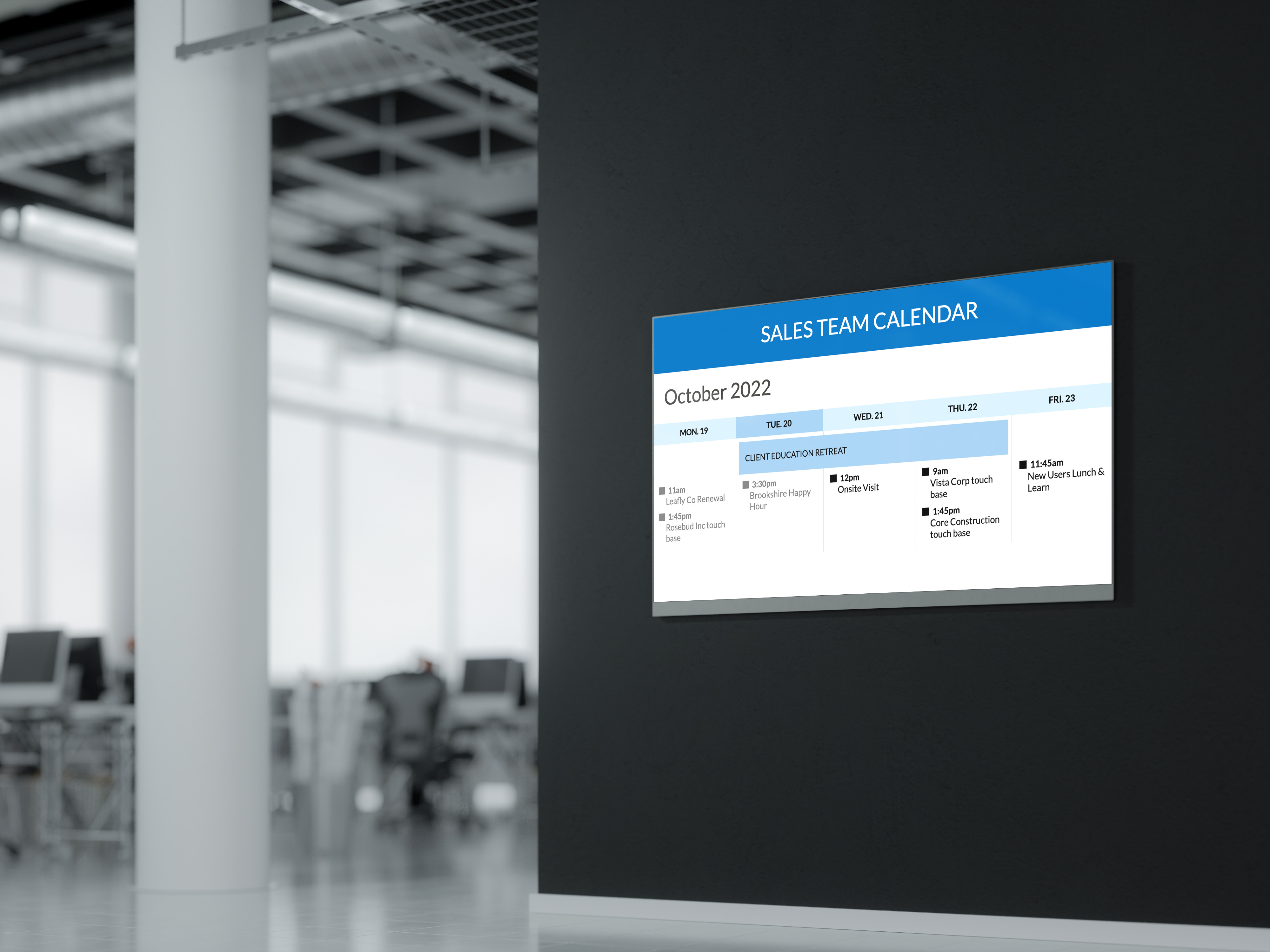 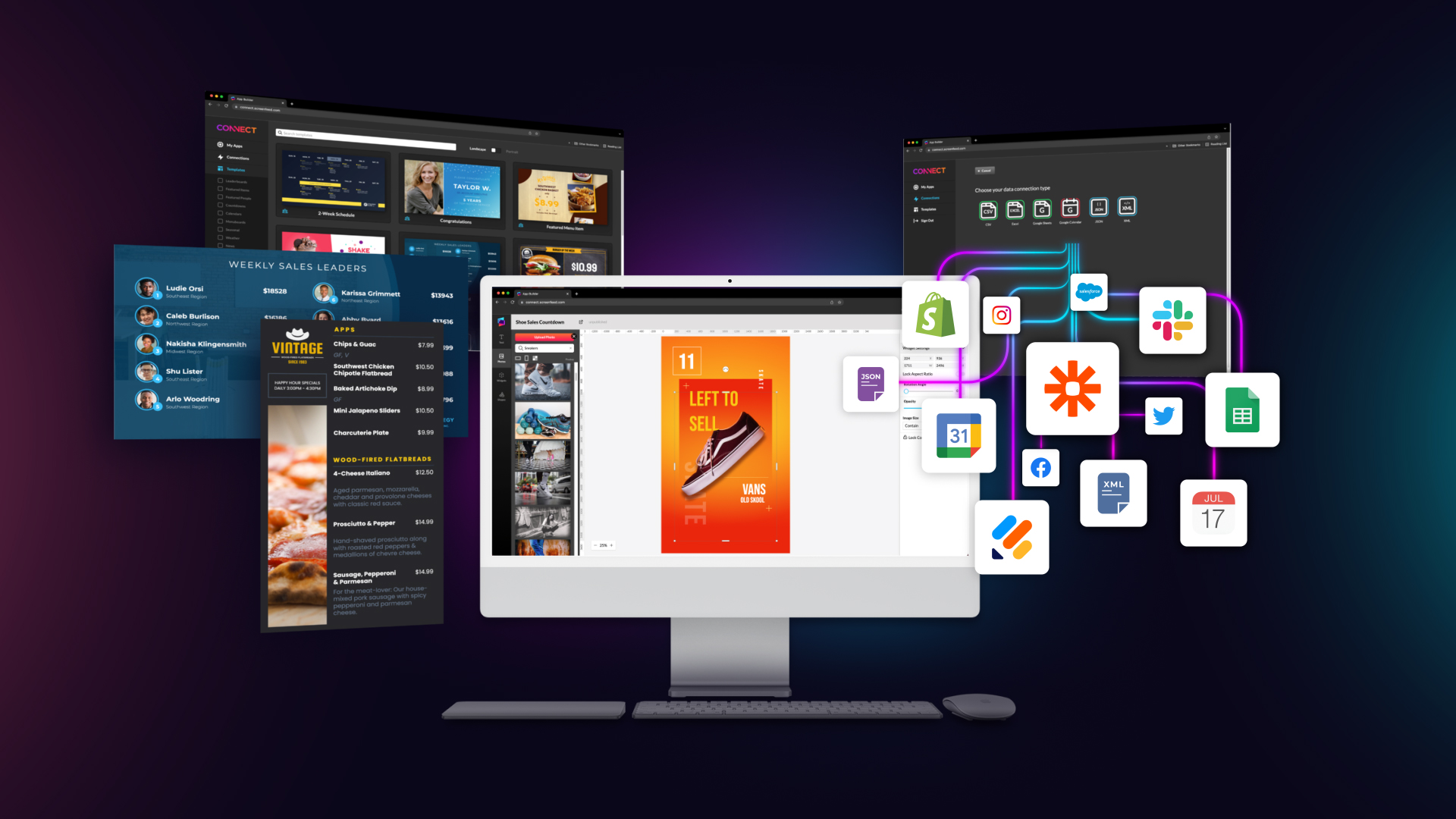 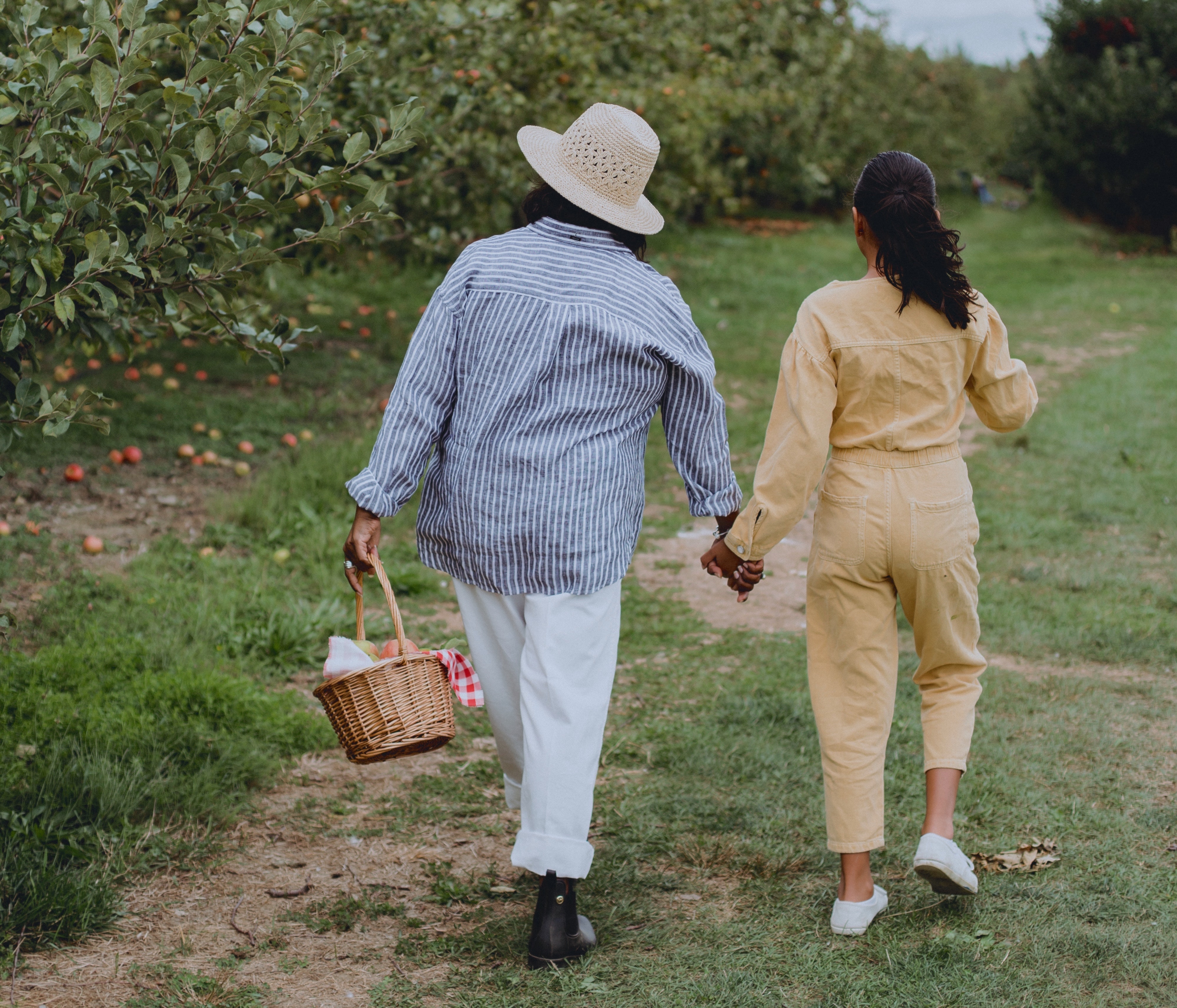