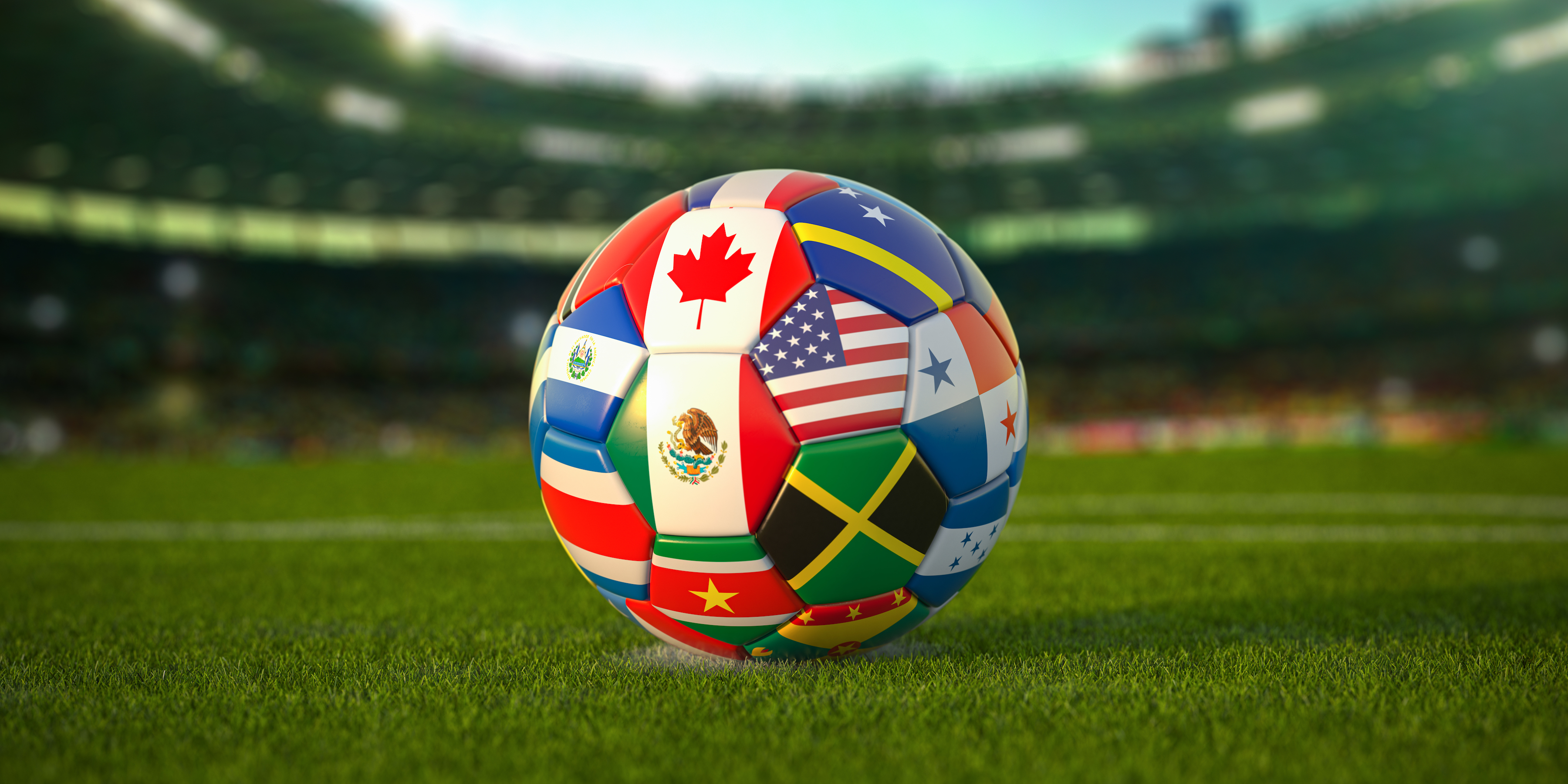 2022 is truly the year of elite sporting events, which serves digital signage content exceptionally well. We got the Beijing Winter Olympics in February, and the world is gearing up for the FIFA World Cup in November. Soccer/football teams will come together from all over the world, and there is already a ton of buzz around the players and games.

This year the World Cup is taking place later than usual to avoid the Qatar heat, but it will be the first time a World Cup has been played in the Middle East according to Roadtrips.com! All of the World Cup venues are within 46 miles of each other, and 2.5 million tickets have been sold as of October 5, 2022 says Rodrigo Serrano with AS.

When large limited-time events come around such as the World Cup or Olympics, it's an easy win to add this content into your playlist. Screenfeed takes care of all of the licensing, and you get top news stories, fresh team and score updates, a countdown clock to the event and more.

This will cater to a wide audience and update daily, making it a no-brainer for some additional eyeballs on your screens. Screenfeed offers a couple of different coverage options to make sure you're getting the most out of this exciting event.

For game results, score updates, team standings and more, Sports Central has the widest variety of content options. There are 5 views to choose from including a countdown clock to the beginning of the matches! All are available with a Sports Central subscription and will update frequently and automatically.

In addition to a countdown clock there are Group Standings view, Scoreboard view, Team vs Team view, and the Knockout Bracket view of all of the teams. Scores and results will post on your screens, and if a game is in progress it will show time remaining instead of a final score. Get Sports Central World Cup content.

For World Cup news stories, Reuters News will be your go-to! Stories will cover teams, players, countries and updates as the games and weeks go on. Reuters News will have audiences from all over the world covered with 10 languages and moderation tools for any stories or topics you want to omit. Get Reuters News World Cup content.

The news cycle and league games across the world won't stop when the World Cup concludes on December 18! In the winter months alone, American football will be wrapping up regular season and starting playoffs leading up to the Super Bowl. NHL and NBA will be in full swing. La Liga, MLS and Bundesliga will all be continuing their regular season soccer/football matches.

When all is said and done, the name of the digital signage content game is attracting audiences to your screens and keeping them there to see your messages, ads and other meaningful information!

Sports Central and Reuters News will both do those efforts justice with licensed, engaging stories that you don't have to spend time updating and work well in almost every digital signage software. Check them (and the rest of our content) out on the Screenfeed Browse Apps page.

Good luck to your favorite teams and players as the 2022 World Cup begins! 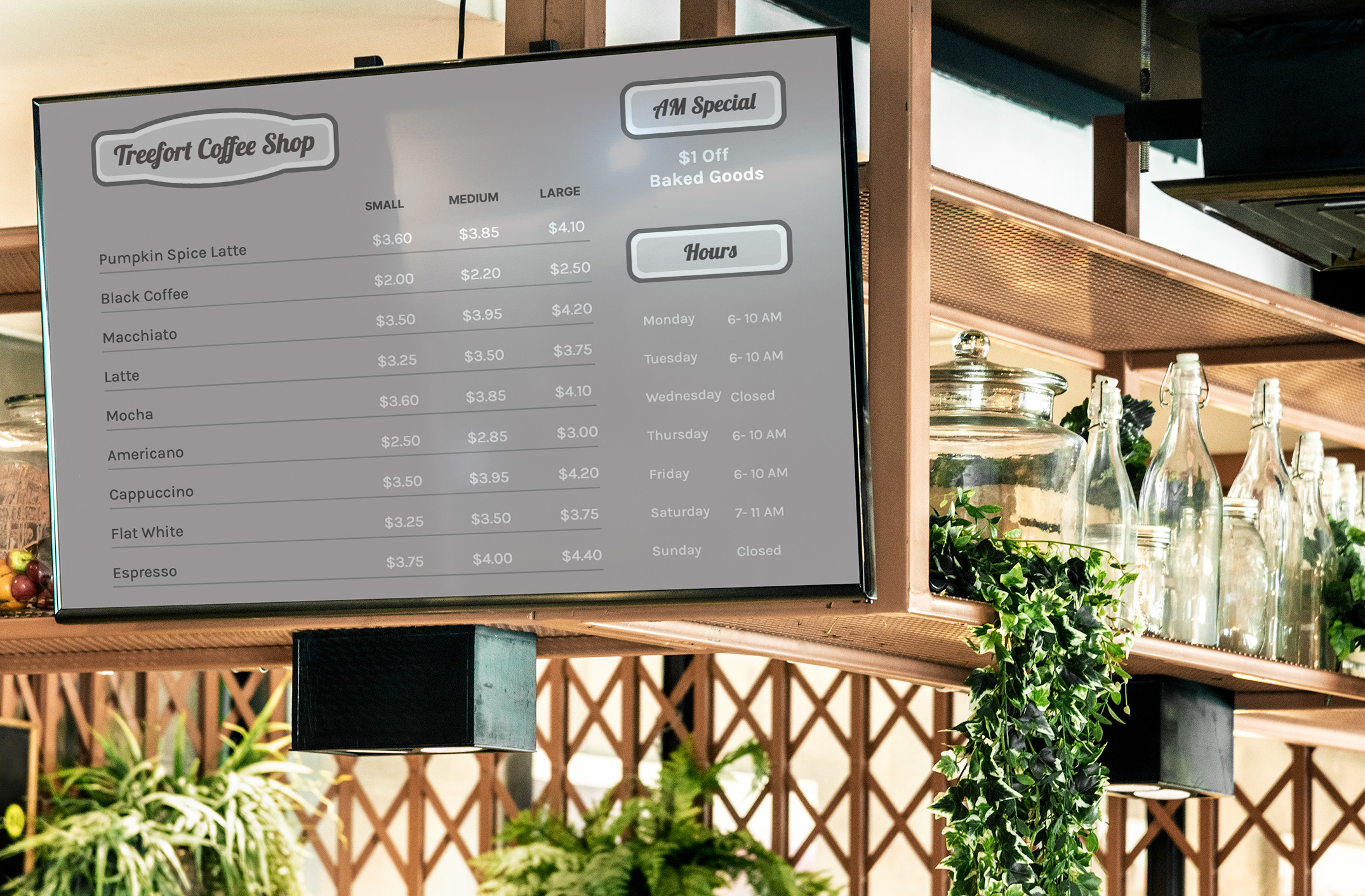 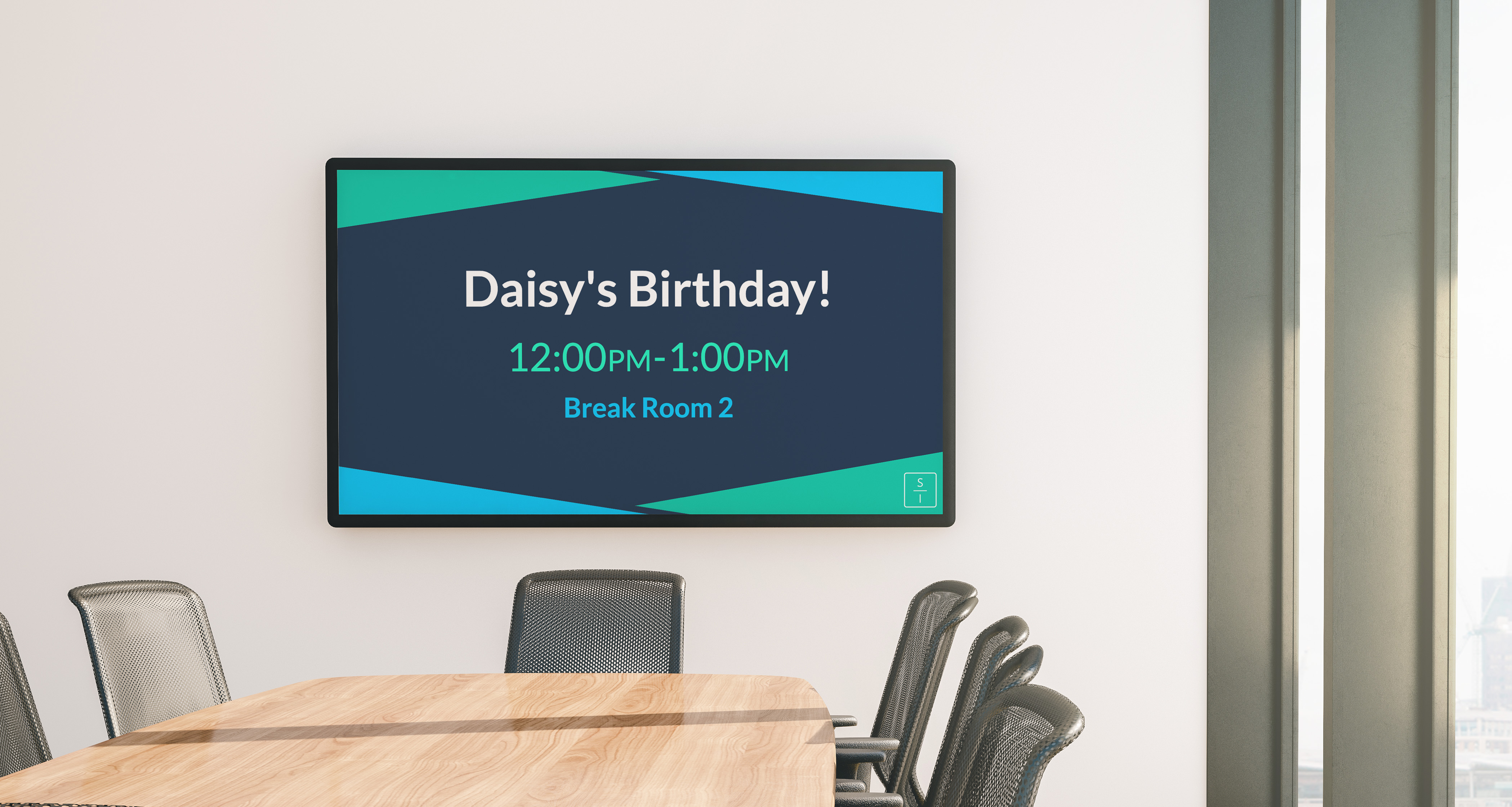 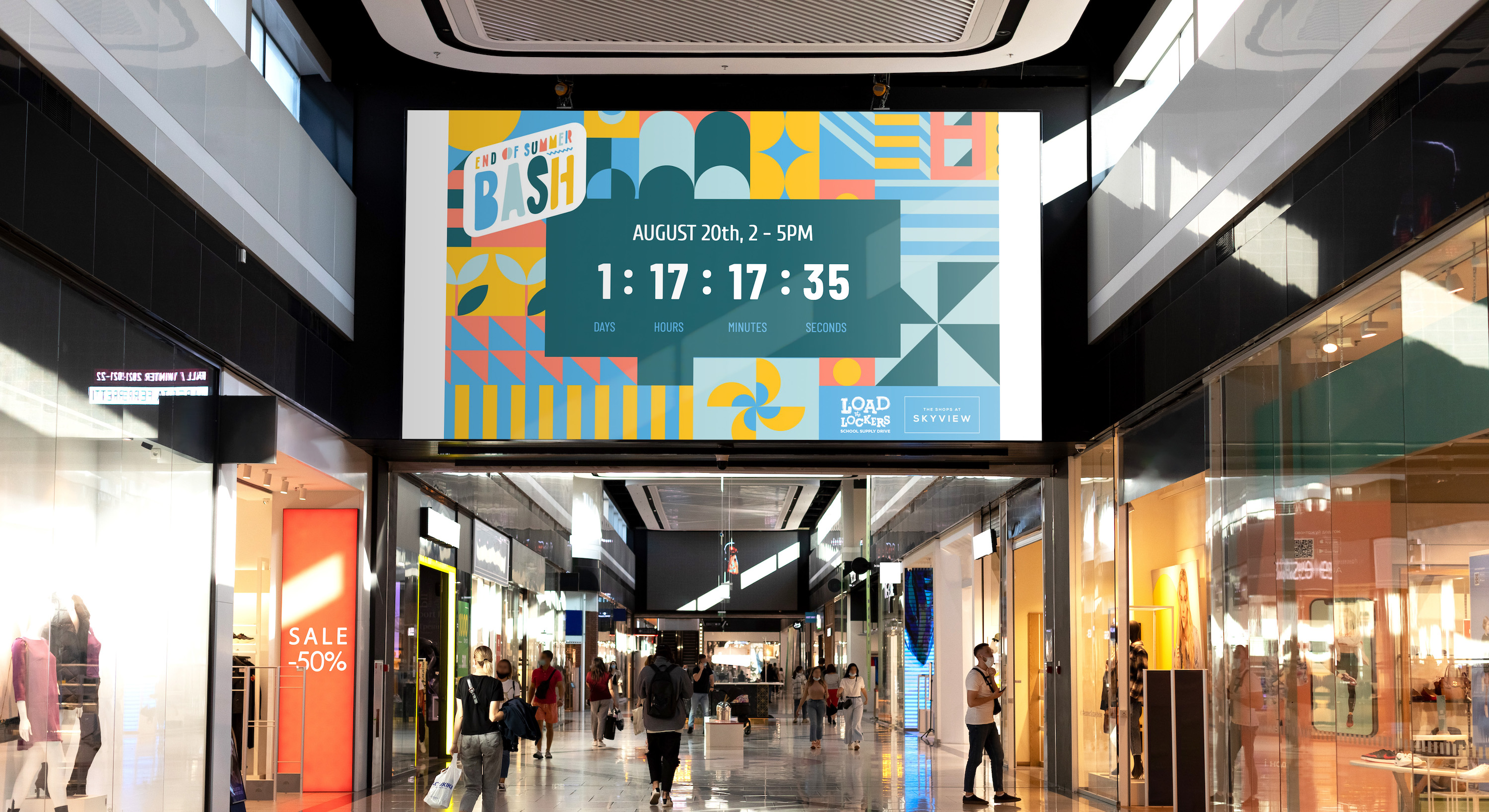